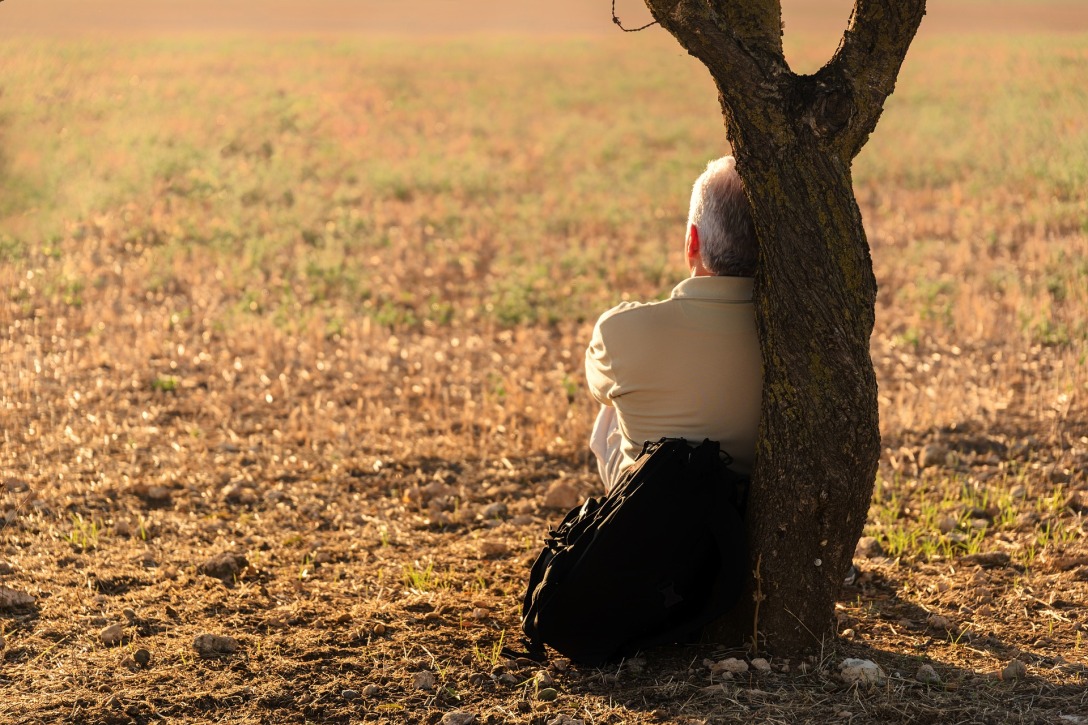 Isolation, it’s a word we’ve all come to recognise a little too well of late. Covid has forced us all to understand what it means and has tested our ability to deal with being isolated from friends, family and the world at large. It’s not until we’re faced with the loss of freedom that we realise what we’ve taken for granted. It’s not that we necessarily use our liberty to the full when it’s available, but the loss of it stirs a strong reaction that can manifest in feelings of deep deprivation.

It’s human nature to want what we can’t have; it’s a principal that drives our consumer economies. We’ve been programmed to strive for things beyond our reach. So, when we’re deprived of basic human rights, like freedom of movement, freedom to socialise in person, we’ll often fight tooth and nail to get it back, especially when that loss of liberty has been enforced by law. Most of us, however, believe in the greater good and are prepared to sacrifice part of our freedom for the larger society in which we live. I tend to rationalise that my sacrifice is still my choice as a member of a democratic and free community and so I retain some power over my own freedom by opting to obey the rules for the sake of everyone.

If these last years of intermittent isolation have taught me anything, it’s that not everyone has the same liberty to lose. It made me reflect on those who live without freedom of movement, populations governed by despots and dictators, authoritarian regimes that run roughshod over people by force. They use violence and intimidation to control the masses. In these places, it’s dangerous to have even freedom of thought. Despite the Covid restrictions, I’m grateful that I live with the kind of liberty some can only dream of.

There are others who also suffer from isolation and lack any freedom of movement and they are more prevalent than we’d sometimes be prepared to admit. I’m thinking of those among us who are isolated through age, mental and physical disabilities, or just plain loneliness. For many, isolation comes out of fear, fear of meeting people, fear of not being able to cope, fear of not fitting in or of failure.

Loneliness and social isolation often come with age. According to the National Academies of Sciences, Engineering, and Medicine (NASEM), more than one-third of adults aged 45 and older feel lonely, and nearly a quarter of adults aged 65 and older are considered to be socially isolated. As we get older, we can find ourselves living alone, we lose family and friends for all kinds of reasons and we are more prone to sickness and chronic ill health. And we don’t necessarily need to be isolated to feel lonely, it’s common for loneliness to be felt even in the midst of a crowd.

I have to admit that I’ve never felt lonely; alone yes, but never lonely. I’ve had wonderful, loving family and friends around me all my life and never had time to feel lonely. Isolation is a different matter, I think everyone feels alone or isolated at some time in their life, when those we care about are not around to confide in, or when decisions are to be made that can only be made alone. And being alone or isolated can be a deliberate choice; everyone needs space to meditate occasionally, to take stock. When I look back at my working life, at times it’s been too hectic a ride. Time alone was always at a premium. Now I have the time to pursue the things I love to do, I find that they’re often lone pursuits like writing, painting and photography. I enjoy immersing myself in those activities but I have to remind myself to emerge from my studio every so often or my wife will come looking. Friends find it funny that I have a door bell hooked up from the house to the studio so Christine can buzz me when it’s time to eat. I think I’d starve if she didn’t.

There’s another aspect of self-isolation that comes with age. I think we sometimes chose to be more isolated as part of a decluttering of our lives as we get older. We appreciate a simplification of our once busy lifestyles and do this by limiting our interaction with others to the extent we have in the past. We choose instead to spend time with those we really care about and less time with people we have no interest in and doing things that don’t matter. Time is more precious as we age, and while I long for a time when isolation is once again a choice and not a requirement, I do appreciate my time alone with my thoughts, and to just watch the world go by.

Alone with my thoughts, and just to watch the world go by