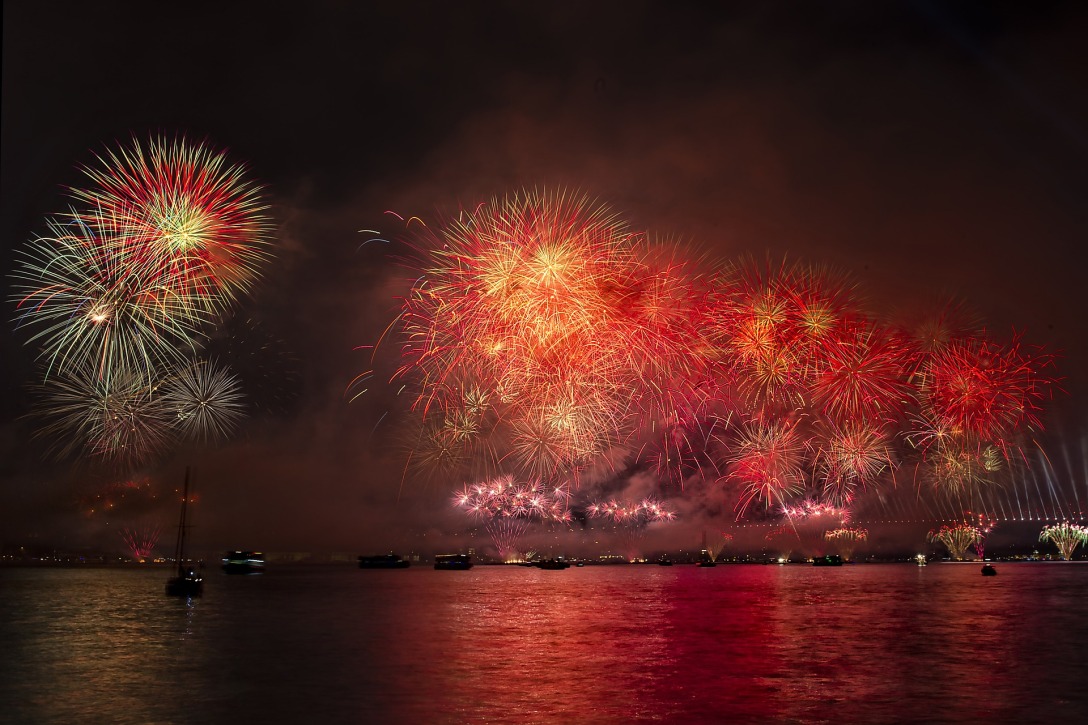 It’s approaching year-end and the subject of fireworks is back in the news. Should we? Shouldn’t we? With the pandemic still raging around the globe, we are asking the question if it’s appropriate to see in the New Year with a fireworks celebration. After all, what is there to celebrate except for the passing of a terrible year that has been marked by tragedy for so many?

Fireworks have long been used to celebrate important events. Invented by the Chinese, they’ve been lighting up the sky since the Song Dynasty in 960 AD. To celebrate festivals such as the Chinese New Year, ordinary folks could purchase paper tubes filled with gunpowder, stringing them together to form clusters of explosions. Official firework displays were held to mark events using rockets to explode like flowers in the night sky. Over a thousand years later and we’re still doing the same. Fireworks are used for all kinds of celebrations in every part of the world. My family and I experienced our first truly spectacular display on the shores of Georgian Bay after emigrating to Canada. We had never seen such fireworks as we celebrated our first Canada Day in our new country. Years late after moving to Australia, we were blown away by the Sydney Harbour extravaganza. A far cry from the backyard pops and sizzles that my father set out in the days of my youth and before we left old England’s shores.

Earlier this month, the United Kingdom celebrated Guy Fawkes Night, sometimes known as Bonfire Night or simply Fireworks Night. It’s an occasion I remember fondly from my childhood. November 5th commemorates the attempted assassination of King James the First in a gunpowder plot designed to blow up the Houses of Parliament. After being discovered beneath the House of Lords with a cache of explosives, Guy Fawkes was arrested and sentenced to be hanged for his treason. In celebration, bonfires were lit across the country and the date marked on the annual calendar. Children built effigies of Guy Fawkes and took them door to door begging for money before burning them on the bonfires each year.

As the years passed, fireworks were added to the celebrations and the money raised by children went to buy a range of bangers and rockets, available freely at local stores for pennies. I recall with great pride how we cleared out the Girl Guides hut each year with a volley of crackers, running from the scene of the crime with giggles of satisfaction as girls screamed wildly from within. A penny would buy two small bangers while three pence would buy an impressive little Atom Bomb or a Rip Rap with multiple explosions.

As a child, I was always looking for ways to push the boundaries. Bangers were great, but they were limited when it came to putting on a real show. I had always wanted a chemistry set but Mum, knowing what that could mean in the hands of a mischievous boy, was having nothing of it. It never stopped me from experimenting and I would purchase little tubes of chemicals from a shop in Liverpool where they had no qualms about selling to children. All in the name of education of course. I wanted an improved Guy Fawkes event, featuring a bang that would leave everyone singing my praises. How hard could it be to make a firework, right? I set to work using my vast scientific knowledge, gathering household ingredients along with my stock of regular chemicals, a bit of fertilizer here, some chlorine there. It’s amazing what you can find that could help with a big bang.

With firework night fast approaching, it was imperative to hold a dress rehearsal. After all, it would be so embarrassing to light the fuse with the whole neighbourhood watching only for it to fizz and fizzle in a puff of wimpy smoke. So, enlisting the help of my brother, Mike, we headed for the garden at nightfall. Mike held the torch while I carefully set my “Grand Boomer” on the ground and lit the fuse. Whoosh! In one incredible flash, I saw the light of my error, literally. Note to self: next time let Mike light the fuse. I staggered around the garden, hands outstretched before me, feeling the air like a zombie. It was a scene from the Return of the Living Dead. “Don’t tell Mum,” was all I could say as the skin peeled from my face. “What do you mean don’t tell Mum?” says Mike. “You have no eyebrows or hair and you’re blind. You don’t think she’ll notice?” Needless to say, she did notice. After some medical treatment and a short recovery, I was grounded, my chemical stores removed for safekeeping. Thankfully my sight slowly returned and so did my eyebrows. My venture into pyrotechnic production had ended in a flash. Pity there were no smartphones around to record what must have been a spectacular display. I certainly saw fireworks.

Back to the question of fireworks and the New Year’s Eve celebrations. Thankfully, (touch wood) we are in pretty good shape here in Australia and the virus is currently under control. People are free to get together for Christmas and New Year. Nevertheless, it just doesn’t seem right to be celebrating extravagantly while our friends and family around the world are in the thick of this awful battle. We had the same discussion last year when bushfires raged all around us, and there were arguments both for and against. They went ahead anyway and Sydney put on the usual magnificent display over the harbour, but for those of us who were impacted by the fires, it felt a little insensitive and only served to remind us that not everyone shared our pain.

Our Premier has decided that this year’s show will go ahead as usual, but this year it will be muted. There will be a short event at midnight, an official show of thanks to our front-line workers who have helped us through this traumatic year. I like to think that the fireworks will be an exhibition of hope and optimism, a turning point in our fortunes as the world looks to the future and light can be seen at the end of the tunnel. When we look to the skies, we’ll take a break for a few minutes from the emotional strain and see the prospect of a new day, a brighter New Year, and we’ll think of those less fortunate and wish them well.

Many thanks to all those who have bought Black Bones, Red Earth. It’s now available for those who haven’t from Amazon as well as bookstores worldwide. Give it as a gift this Christmas. 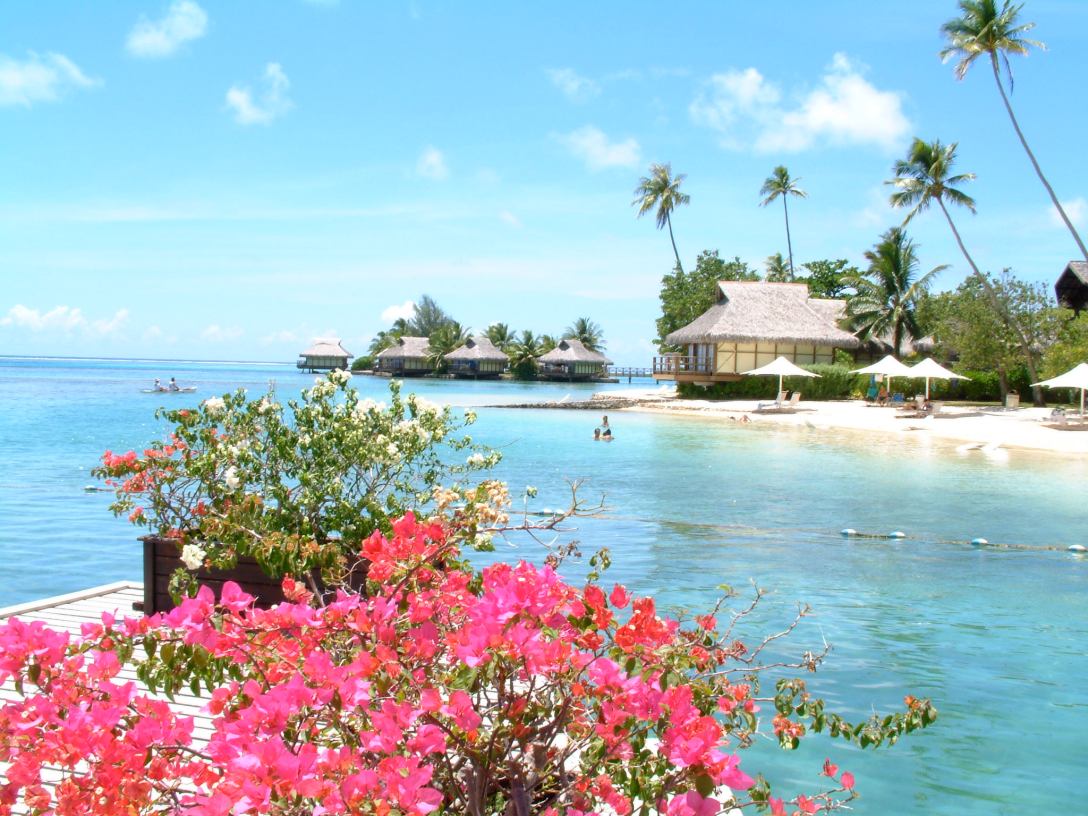