Imagine you enter the world of dreams, only to realise you may never get back.

Alexander Bottom has heard every stupid butt joke and then some. The remarks have only made him stronger. Malik Ashkar is one of his prime tormentors, and leaves classmate Leanne Chambers, simmering over an insensitive racist comment that will come back to haunt him. The unlikely trio finds themselves thrown together in the adventure of a lifetime, when Nim, the daughter of a Dreamweaver, appears to them from the Dreamscape.

Nim proves the existence of multiple dimensions, and a portal through the Dreamscape. The three teenagers’ crossover to the medieval world of Trinity, where they must find a way to defeat the evil Lord Drabek and return the planet to peace. Separated on arrival, they are faced with racism on a scale unimaginable. Malik finds the shoe is on the other foot, while Leanne discovers her inner strength, and that there is more to Malik than she ever thought possible.

Faced with the same fate that befell his mother, Alexander must find a way to rescue them all from disaster. But one final twist threatens to stop them ever returning home.

The Dreamweaver’s Daughter is the first in the Alexander Bottom series of books.

Alexander Bottom & The Dreamweaver’s Daughter is ON SALE NOW! 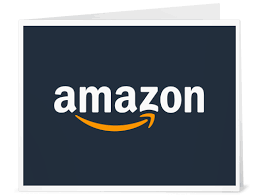 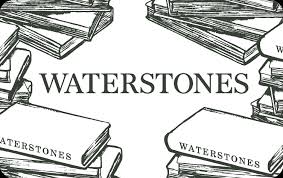