Sadly, production of the Black Bones, Red Earth audiobook is tinged with sadness, due to the passing of two wonderful supporters of my work. In early August 2022, good friend Dave Letch died peacefully at home. A talented actor and director of stage and film, Dave was instrumental in turning my novel into an audiobook. After instigating the idea, Dave offered his services to direct the audiobook production. It was our second day of rehearsals when the devastating news came.

Less than two weeks later, more heart-breaking news arrived with the passing of Aboriginal Elder, Aunty Val Mulcahy.  Aunty Val was gracious enough to allow me to sit with her during my research for the Black Bones, Red Earth novel. She gave me an invaluable insight into Indigenous culture, telling stories and answering my questions with great patience and understanding. She encouraged me to finish the work.

Dedicated to the memory of Dave Letch and Aunty Val Mulcahy

Both dear friends will be greatly missed. This audiobook version of Black Bones, Red Earth is dedicated to the memory of Dave Letch and Aunty Velma (Val) Mulcahy. 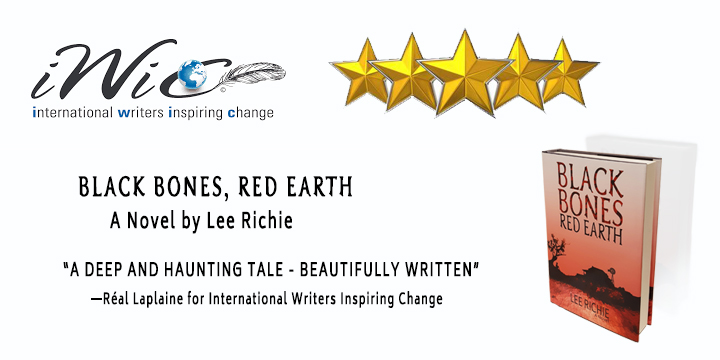