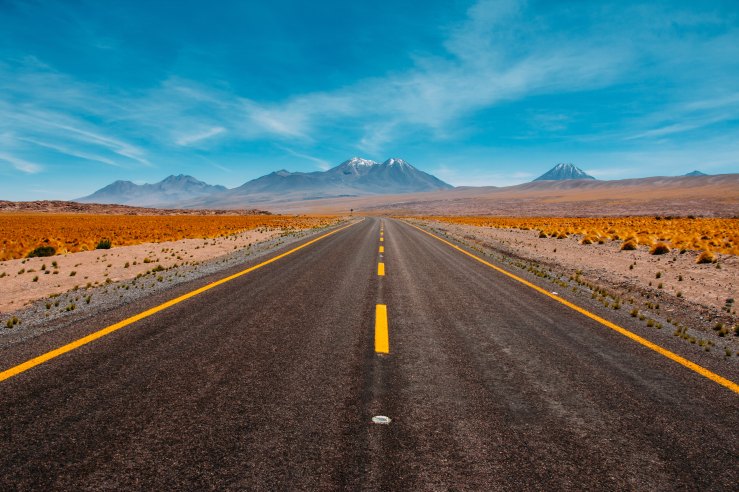 Someone asked how I go about writing and if I meticulously planned out the story beforehand; I answered them, no, I’m a Panster. Pansters are a group of writers who, as you might expect, write by the seat of our pants. We never quite know where the story will take us. As if to illustrate this point, my new fantasy novel, Alexander Bottom, started life as a simple paragraph about a person named Alexander Bottom and his thoughts about the unusual surname. I imagined him as a small boy having to deal with probable bullies who would seize on the name for their entertainment. I carried this idea in my head for well over a year before sitting down to write. During this time, I saw Alexander in various situations where cruelty took its toll on his life and the shape of his character. I mostly saw him as a deranged mass murderer who would deal out bloody revenge on old schoolmates later in life at a class reunion, or searching out his various victims one by one and punishing them for the way he was treated as a result of his name.

I figure Alexander had two paths in life. He could either give in to the bullies, live a bitter, troubled life that would eventually be the death of him, or he could be resilient and grow strong as a result of the torment, learning from adversity and thrive. As it eventuated, once I started writing and contemplating Alexander’s probable path in life, I decided that he would probably overcome the burden of his name and become a confident and well-adjusted young man with a life full of adventure. It could have gone the other way.

As a Panster, I like not knowing where the road will take me. Writing fiction is akin to real life, every day we make choices that take us on a path to different destinies. Like that old movie, “Sliding Doors”, take a left turn and meet the love of your life, take the right and who knows what horrors and heartache could be waiting around the corner. Writing a story puts those same decisions in the author’s hands and the outcome of those choices has the same kind of varied consequences.

Protagonists demand their own path in many cases. I am always amazed at how the characters evolve and grow on the page before me. Sometimes, someone who started out as a bit player in the story turns out to be an integral part of the plot, asserting themselves and inserting themselves into the storyline, sometimes against your will as a writer. They demand a part, take on a life of their own and I love the unpredictable nature of what they will say or do next.

Writing fiction is to embark on a journey, there are many ways for an author to take to the road. Some wish to be behind the driving wheel of a luxury sedan with the sat-nav programmed to the exact destination and every turn and cross-road catalogued on the travel planner for quick reference. I prefer the freedom of the road on a motorbike (probably a Harley) with no helmet and the wind blowing in my hair, riding by the seat of my pants.